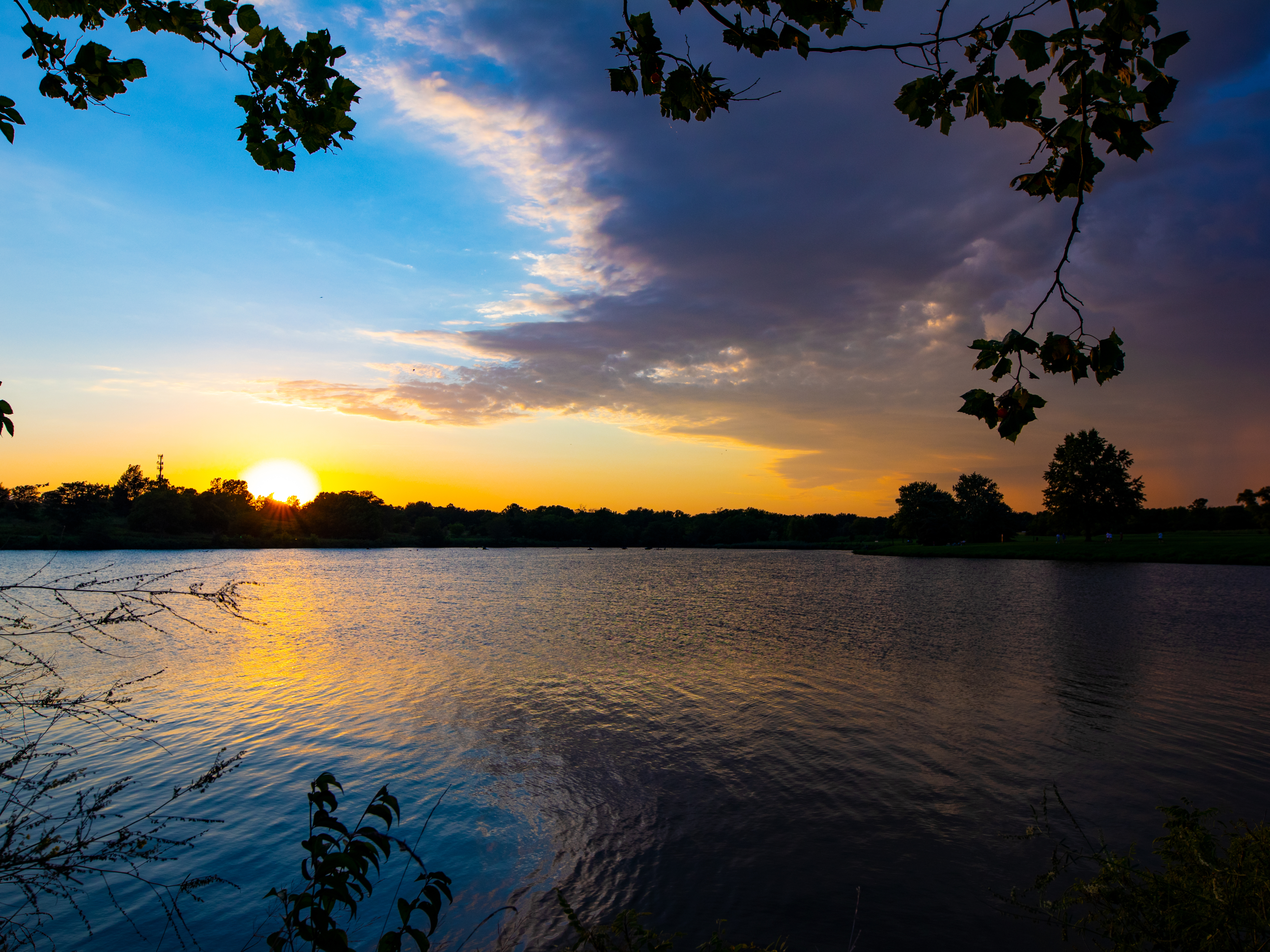 You found the right website if you are searching for homes for sale in Olathe, KS. Our website has EVERY Olathe home for sale in Kansas listed with Heartland (Kansas-Missouri) MLS.

Olathe was founded by Dr. John T. Barton in the spring of 1857. He rode to the center of Johnson County, and staked two quarter sections of land as the town site. He later described his ride to friends: “…the prairie was covered with verbena and other wild flowers. I kept thinking the land was beautiful and that I should name the town Beautiful. Purportedly, Barton asked a Shawnee interpreter how to say “Beautiful” in his native language. The interpreter responded, “Olathe”.

Olathe (/oʊˈleɪθə/ oh-LAY-tha) is the county seat of Johnson County, Kansas, United States and suburb of Kansas City, Missouri. It is the fourth-most populous city in both the Kansas City metropolitan area and Kansas, with a 2020 population of 141,290.

19th century
Olathe was founded by John T. Barton in the spring of 1857. He rode to the center of Johnson County, and staked two quarter sections of land as the town site. He later described his ride to friends: “…the prairie was covered with verbena and other wild flowers. I kept thinking the land was beautiful and that I should name the town Beautiful.” Purportedly, Barton asked a Shawnee interpreter how to say “Beautiful” in his native language. The interpreter responded, “Olathe.”

Olathe was incorporated in 1857, and while not the first city in Johnson County, its rapid growth led to it being named the county seat in October 1859. Rising tensions across the nation over the issue of slavery led to numerous clashes between abolitionist settlers and neighboring slave state Missouri. These clashes further escalated and become a part of the greater conflict known as Bleeding Kansas. With the admission of Kansas into the Union as a free state in 1861, violence began to dissipate. Peace continued to elude Olathe for many years to come, however. In 1861, Union officials and local military forces created a military post in the city. It housed one company of troops along with the local militia.

On September 6, 1862, William Quantrill led a surprise raid of guerrilla Confederates against the city, which resulted in a half dozen deaths and the destruction of most of the city. Quantrill captured the outpost and tried forcing the men to swear an oath to the Confederacy. The oath was deemed invalid in November 1862, since the guerrillas were not considered legitimate enemy military units. Kansas militia continued to occupy the Olathe military post through the rest of the Civil War.

Confederate forces attempted two further raids against the city. The first happened on August 20–21, 1863, as Quantrill was passing through on his way to Lawrence, Kansas (see Lawrence Massacre). The second raid occurred October 24–5, 1864, when Confederate Major General Sterling Price, with a force of 10,000 men, passed through on their retreat south (see Price’s Raid). With the Confederate surrender, the military post was decommissioned in August 1865.

Olathe served as a stop on the Oregon Trail, the California Trail, and the Santa Fe Trail. Catering to travelers was the main source of income for local stores and businesses. The Mahaffie House, a popular resupply point for wagons headed westward, is today a registered historical site maintained by the City of Olathe. The staff wears period costumes, and stagecoach rides and farm animals make the site a favorite among children. Visitors can participate in Civil War re-enactments, Wild West Days, and other activities.

After the construction of the transcontinental railroad, the trails to the west lost importance, and Olathe faded into obscurity and remained a small, sleepy prairie town.

20th century
In the 1950s, the construction of the interstate highway system and, more directly, Interstate 35, linked Olathe to nearby Kansas City, Missouri. The result was tremendous residential growth as Olathe became a part of the Kansas City metropolitan area. In the 1980s, Olathe experienced tremendous commercial growth, which also drew more residents. Olathe’s population is estimated to have surpassed 100,000 in 2001, and later projections showed Olathe’s growth continuing as the city expanded into the farm fields south, west, and north of town.

21st century
In 2008, the U.S. Census Bureau ranked Olathe the 24th-fastest growing city in the nation. The same year, CNN and Money ranked Olathe number 11 on its list of the “100 Best Cities to Live in the United States.”

Despite efforts by preservationists, Olathe city officials committed to upscale apartment development and county government expansion projects have fast-tracked demolition of 19th-century historic homes and neighborhoods, including the Hubbard House, a Greek Revival landmark built in 1887 by an early Olathe surveyor, which was demolished in January 2018 despite a petition signed by more than 6,000 local residents. Artifacts from the home, including a grandfather clock and clawfoot tub, were retained for display in a future apartment clubhouse.

Olathe’s commercial and industrial parks are home to many companies, including Honeywell, Husqvarna, ALDI, Garmin, Grundfos, and Farmers Insurance Group. Although Farmers Insurance is based in Los Angeles, California, Olathe has more of its employees than any other city in the United States.

The Federal Aviation Administration, a agency of the United States Department of Transportation, administers and maintains an air traffic-control center in Olathe, designated Kansas City Center or ZKC. Kansas City Center is one of 20 regional traffic-control centers that cover United States airspace. Johnson County maintains an airport in Olathe, Johnson County Executive Airport, which is located on about 500 acres (2.0 km2) of land with a 4,100-ft (1250-m) runway, parallel taxiways, and a federal contract air traffic-control tower. The airport is the second-busiest in the state.

Olathe is the home of MidAmerica Nazarene University and the Kansas State School For the Deaf (established in 1861).

Airports
Olathe is served by:

Transportation
Johnson County Transit operates a bus system throughout the county, including Olathe.

If you are a Olathe, KS home buyer, our foremost goal is to provide you with exceptional customer service. Our goals are to help you purchase the right home, make sure you don’t miss out on any homes that meet your needs, and make sure you don’t pay too much for your next home. Please utilize our Olathe, Kansas real estate expertise to make your home search and buying experience as stress free and rewarding for you and your family as possible.

If you're considering selling your Olathe, Kansas home, we utilize the latest, cutting-edge, real estate marketing tools to expose your property to the widest range of potential buyers. We are here to get your house aggressively marketed to sell as quickly as possible and for the best price! Our goals are to help you get your Olathe, KS home sold, put you in the strongest negotiating position as possible, and to make it easier for you and reduce surprises.

Get Your Olathe, KS Home Value