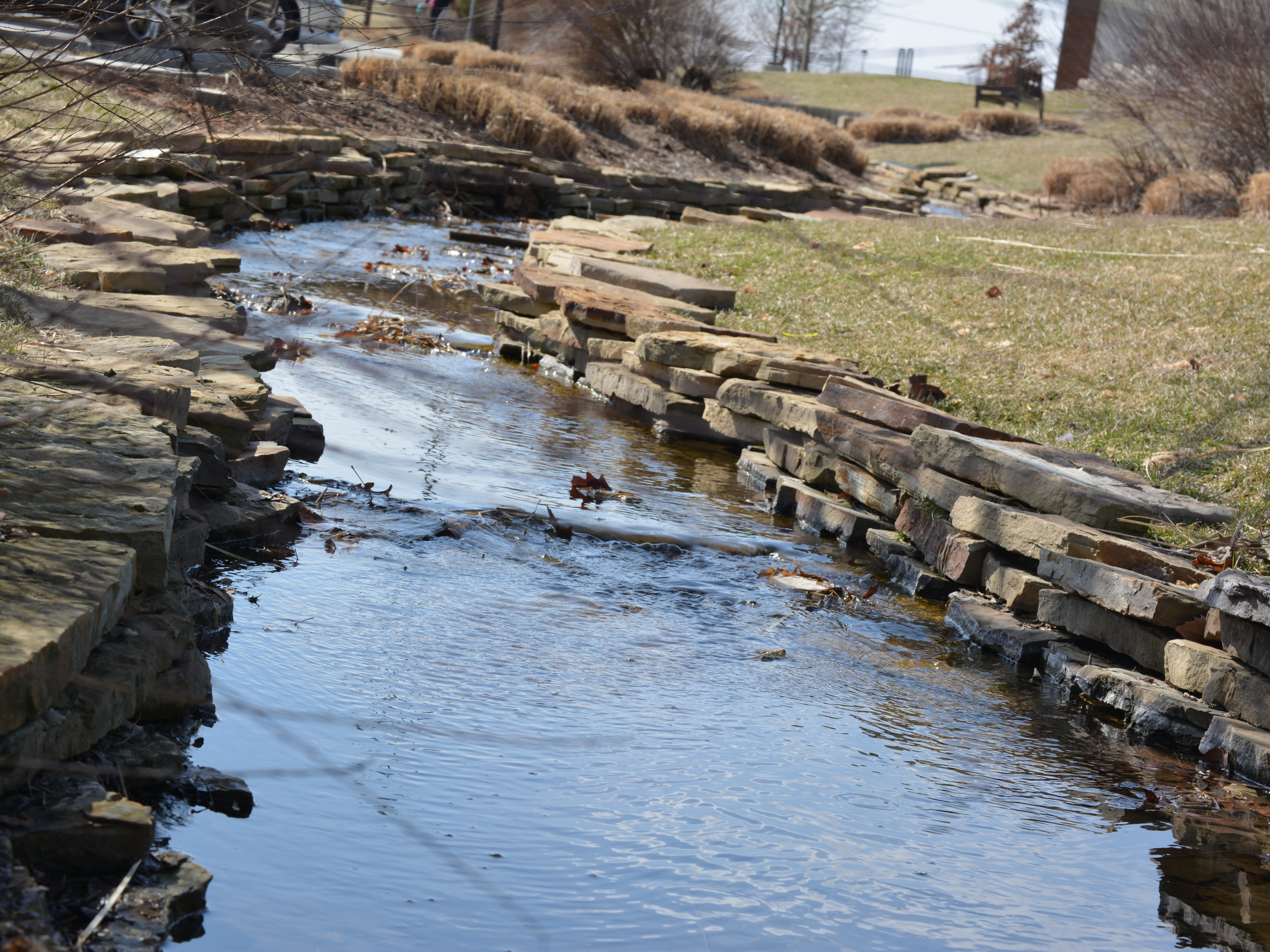 You found the right website if you are searching for homes for sale in Leawood, KS. Our website has EVERY Leawood home for sale in Kansas listed with Heartland (Kansas-Missouri) MLS.

Leawood /ˈliːwʊd/ is a city in Johnson County, Kansas, United States, and is part of the Kansas City metropolitan area. As of the 2020 census, the population of the city was 33,902.

Leawood was named for Oscar G. Lee, the original land owner of the town site.

Modern Leawood was established in the 1920s, after Oscar G. Lee, a retired police chief from Oklahoma, moved to Johnson County. He supervised the construction of Lee Boulevard for public use.

As of 2015, it was one of the Kansas City metropolitan area’s wealthiest suburbs, alongside Mission Hills, Kansas, the Country Club Plaza neighborhood, and Olathe, Kansas. Particularly the neighborhoods of Hallbrook, Mission Hill Estates, and Tuscany Reserve were all rated in the top 1%, according to a widely cited research professor.

Leawood is home to the main campus of the United Methodist Church of the Resurrection, which is the largest church in the Kansas City Metropolitan Area and the largest Methodist church in the country with 22,000 members and an average weekly attendance of 13,600. In 2017, one of the world’s largest stained glass works, costing $3.4 million, was established as part of the church’s building, depicting stories of Jesus and Martin Luther King Jr.

Leawood is also home to three Catholic parishes: Church of the Nativity, Curé of Ars and St. Michael the Archangel.

Town Center Plaza is home to a number of upscale stores with few or no other locations in the Kansas City area.

Libraries
The Johnson County Library serves the residents of Leawood.

In June 2014, Leawood city officials shut down a Little Free Library due to city ordinance prohibiting free-standing structures in the front yards of residential homes. The family of the 9-year-old boy who built the structure created a Facebook page to support amendment of Leawood’s city code. Another resident of the city who erected a Little Free Library was threatened with a $25 fine. There are discussions among the city’s residents in working with the city to amend its code regarding free-standing structures in residents’ front yards.

If you are a Leawood, KS home buyer, our foremost goal is to provide you with exceptional customer service. Our goals are to help you purchase the right home, make sure you don’t miss out on any homes that meet your needs, and make sure you don’t pay too much for your next home. Please utilize our Leawood, Kansas real estate expertise to make your home search and buying experience as stress free and rewarding for you and your family as possible.

If you're considering selling your Leawood, Kansas home, we utilize the latest, cutting-edge, real estate marketing tools to expose your property to the widest range of potential buyers. We are here to get your house aggressively marketed to sell as quickly as possible and for the best price! Our goals are to help you get your Leawood, KS home sold, put you in the strongest negotiating position as possible, and to make it easier for you and reduce surprises.

Get Your Leawood, KS Home Value