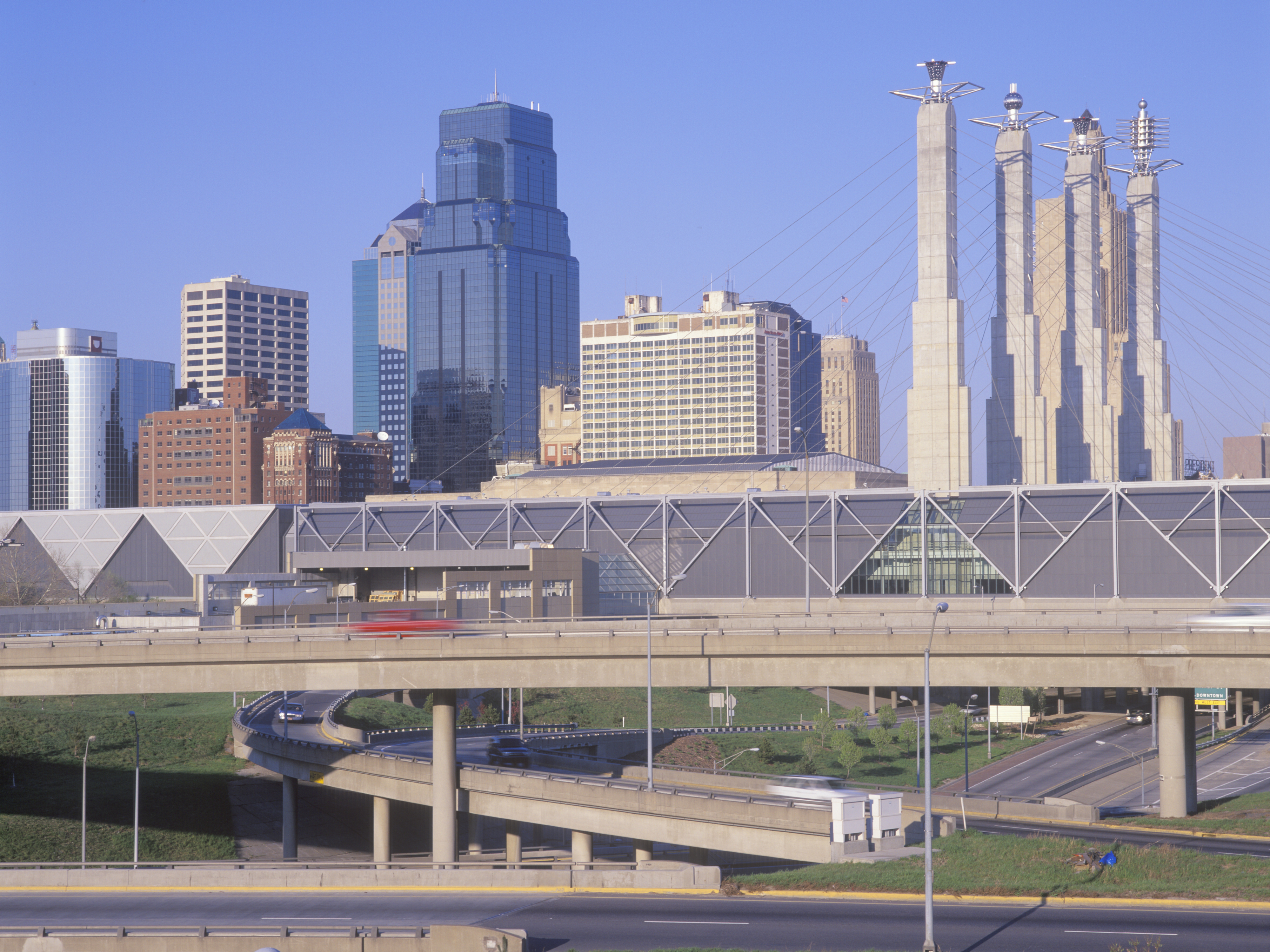 A post office called North Kansas City was established in 1891. The town lies north of Kansas City, hence the name.

The City was incorporated on November 4, 1912. A five-member board of trustees was elected in 1914 to oversee municipal affairs. One of the original trustees was William E. Macken, who was elected as the first mayor of North Kansas City in 1924. The city’s largest park, Macken Park, is named for him.

In 2012 North Kansas City celebrated it Centennial with a citywide celebration. As the city said goodbye to its first 100 years, it welcomed the next century with the opening of two micro breweries, a distillery and a new recreational opportunity called Pickleball. These new businesses are building a younger clientele fueled by the repopulation of downtown Kansas City, just across the Missouri River.

liNKCity is one of the first municipally operated broadband networks in the state and provides speeds of up to 1 gigabit per second. For all residential citizens, it is free of cost and starts at 100 megabits per second. In 2005, the City of North Kansas City began construction of its own fiber optic network, and service began in 2006. In 2014, the City entered into an agreement for liNKCity to be managed by a third-party provider, DataShack.

If you are a North Kansas City, MO home buyer, our foremost goal is to provide you with exceptional customer service. Our goals are to help you purchase the right home, make sure you don’t miss out on any homes that meet your needs, and make sure you don’t pay too much for your next home. Please utilize our North Kansas City, Missouri real estate expertise to make your home search and buying experience as stress free and rewarding for you and your family as possible.

If you're considering selling your North Kansas City, Missouri home, we utilize the latest, cutting-edge, real estate marketing tools to expose your property to the widest range of potential buyers. We are here to get your house aggressively marketed to sell as quickly as possible and for the best price! Our goals are to help you get your North Kansas City, MO home sold, put you in the strongest negotiating position as possible, and to make it easier for you and reduce surprises.