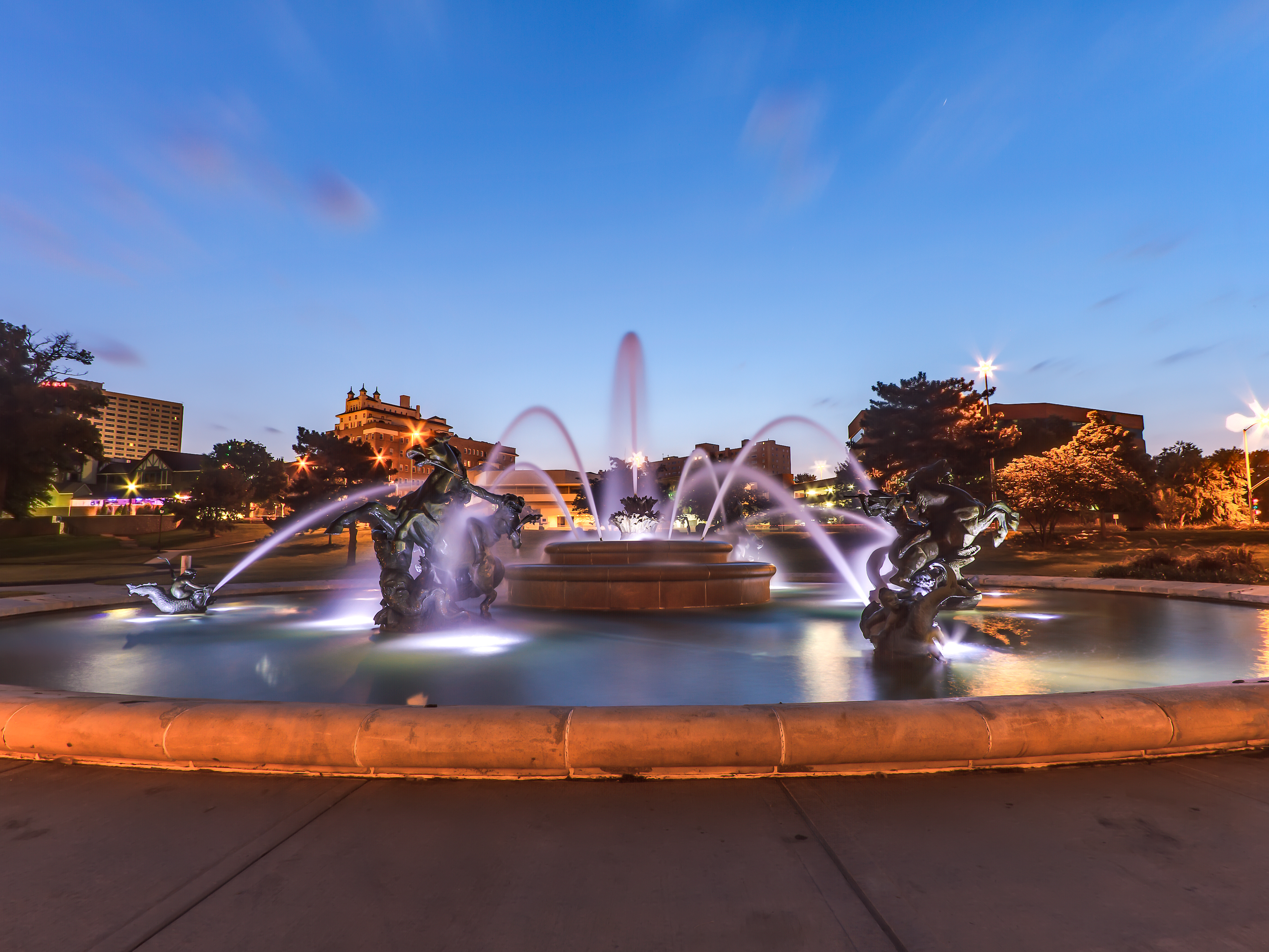 You found the right website if you are searching for homes for sale in Liberty, MO. Our website has EVERY Liberty home for sale in Missouri listed with Heartland (Kansas-Missouri) MLS.

Liberty is a city in and the county seat of Clay County, Missouri, United States and is a suburb of Kansas City, located in the Kansas City Metropolitan Area. As of the 2020 United States Census the population was 30,167. Liberty is home to William Jewell College.

Liberty was settled in 1822, and shortly later became the county seat of Clay County. The city was named for the American concept of liberty.

In 1830, David Rice Atchison established a law office in Liberty. He was joined three years later by colleague Alexander William Doniphan. The two argued cases defending the rights of Mormon settlers in Jackson County, served Northwest Missouri in Missouri’s General Assembly, and labored for the addition of the Platte Purchase to Missouri’s boundaries.

In October 1838, the two were ordered by Governor Lilburn Boggs to arrest Mormon prophet Joseph Smith Jr. at the Far West settlement in Caldwell County. Immediately after the conclusion of the Mormon War, Smith and other Mormon leaders were incarcerated at the Liberty Jail for the winter as Doniphan labored for a quicker trial date. Although Doniphan led a force of Missouri volunteers ordered to capture the leaders, he defended Joseph Smith in trial and won him a change in venue. While en route to their new venue, Smith and his followers escaped and left Missouri for the new Mormon settlement in Nauvoo, Illinois.

Major employers in Liberty include the Hallmark distribution warehouse. Liberty is also home to the operations headquarters for Ferrellgas, the 2nd largest retail provider of propane in the United States. The B&B Theatres corporate office is located in Liberty, the 7th largest theater chain in the U.S. While technically not in Liberty, the Ford Kansas City Assembly Plant is a major employer in nearby Claycomo.

Liberty has a public library, a branch of the Mid-Continent Public Library.

Liberty is also home to William Jewell College, a private, four-year liberal arts college of more than 900 undergraduate students that was founded in 1849.

If you are a Liberty, MO home buyer, our foremost goal is to provide you with exceptional customer service. Our goals are to help you purchase the right home, make sure you don’t miss out on any homes that meet your needs, and make sure you don’t pay too much for your next home. Please utilize our Liberty, Missouri real estate expertise to make your home search and buying experience as stress free and rewarding for you and your family as possible.

If you're considering selling your Liberty, Missouri home, we utilize the latest, cutting-edge, real estate marketing tools to expose your property to the widest range of potential buyers. We are here to get your house aggressively marketed to sell as quickly as possible and for the best price! Our goals are to help you get your Liberty, MO home sold, put you in the strongest negotiating position as possible, and to make it easier for you and reduce surprises.

Get Your Liberty, MO Home Value