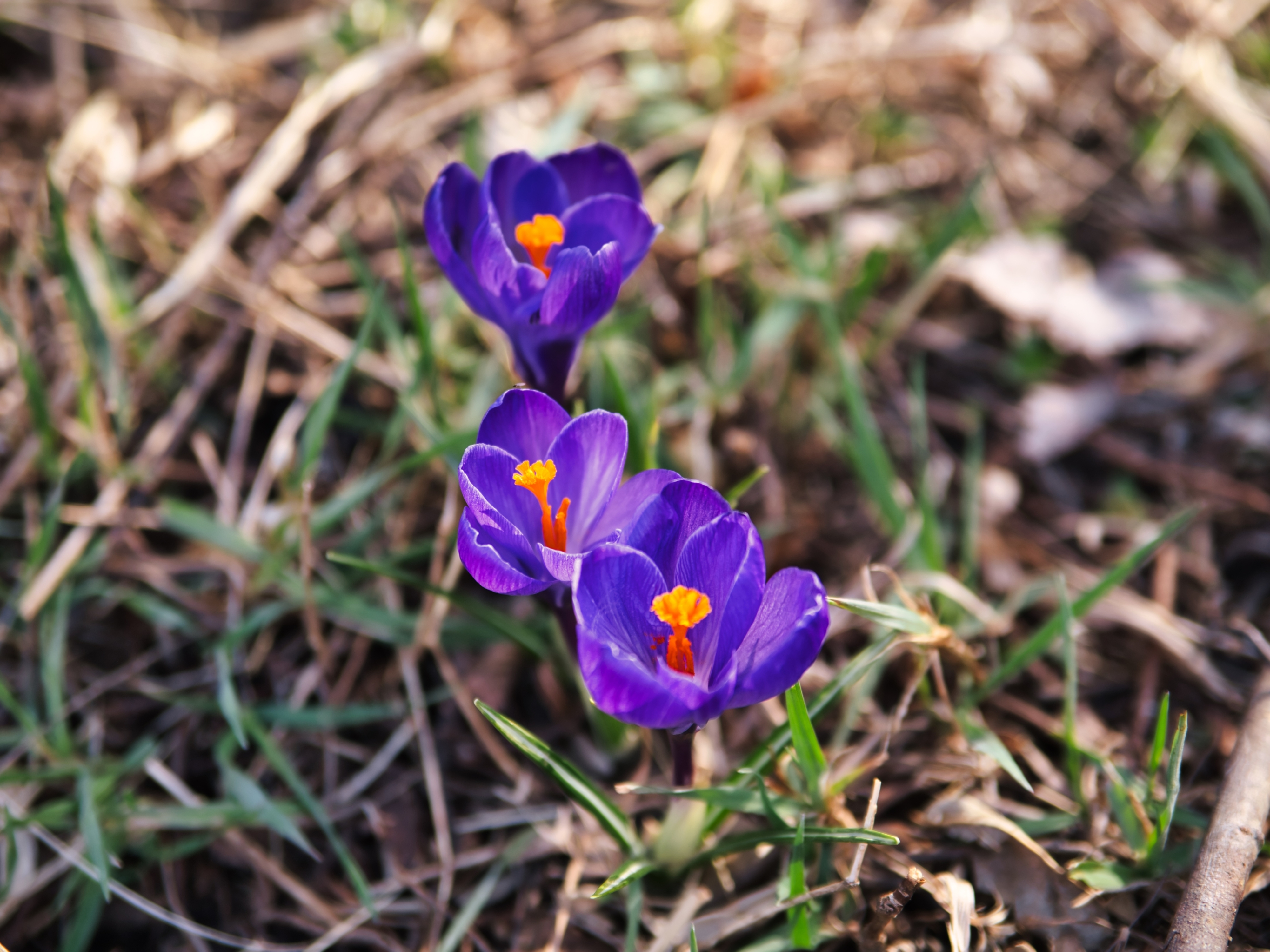 You found the right website if you are searching for homes for sale in Lenexa, KS. Our website has EVERY Lenexa home for sale in Kansas listed with Heartland (Kansas-Missouri) MLS.

Lenexa /lɪˈnɛksə/ is a city in Johnson County, Kansas, United States and suburb of Kansas City, Missouri. It is one of four principal cities of the Kansas City Metropolitan Area and 9th most populated city of Kansas.[5][6] As of the 2020 census, the population of the city was 57,434. It is the birthplace of Garmin and the regional headquarters of Kiewit Construction. It is bordered by the cities of Shawnee to the north, Overland Park to the east, De Soto to the west and Olathe to the south.

Twelve years before the town of Lenexa was platted, James Butler Hickok staked a claim on 160 acres (65 ha) at what is now the corner of 83rd and Clare Road. Filed in 1857, the claim was not far from the Kansas River, and was 20 miles (32 km) southwest of Westport, Missouri, and the start of the Santa Fe Trail. The trail meandered through this area on its way to Santa Fe, New Mexico.

On March 22, 1858, Hickok was elected one of the first four constables of nearby Monticello Township. Later, Hickok became a scout for the Free-State Army, a sharpshooter and eventually, one of the most famous folk heroes of the American West, Wild Bill Hickok.

At about the same time as Hickok filed his claim, a census of the Shawnee Indians living in the area was being taken, and one of the residents listed was Na-Nex-Se Blackhoof. She was the widow of Chief Blackhoof, the second signer of the 1854 treaty that ceded 1,600,000 acres (650,000 ha) of the Kansas Shawnee Indian reservation to the United States government.

In 1865, the Kansas and Neosho Valley Railroad was organized to take advantage of favorable new land laws. It later changed its name to Missouri River, Ft. Scott and Gulf Railroad, and in 1869 purchased a right-of-way from C.A. Bradshaw in the area that is now Lenexa, with the stipulation that a depot be built on the property.

Bradshaw also sold 10.5 acres (4.2 ha) to Octave Chanute, a railroad civil engineer, who platted the town in 1869. Legend states that the first town name proposed was “Bradshaw”, but Bradshaw modestly refused and the name “Lenexa”, a derivation of the name Na-Nex-Se, the name of Shawnee Chief Thomas Blackhoof’s wife, was adopted.

Lenexa does not have a public school district of its own. Instead, Lenexa students go to either Shawnee Mission School District, Olathe School District, or De Soto School District schools. It is also home to a handful of private schools. Lenexa’s first private high school, St. James Academy, opened in 2005. The Johnson County Library has a branch in the Lenexa City Center. Wichita based Friends University also has a branch in Lenexa. The International Assembly for Collegiate Business Education is based in Lenexa; its competitive peer, the Accreditation Council for Business Schools and Programs, is based in neighboring Overland Park.

Events
Each June the city hosts “The Great Lenexa Barbecue Battle”, which is also the Kansas State Championship. Lenexa was known as the “Spinach Capital of the World” in the 1930s and celebrates with the Spinach Festival every September.

Religion
Lenexa is home to the St. George Serbian Orthodox Church, a parish founded in Kansas City in 1906 and moved to Lenexa in 2006. The parish constructed a new Byzantine style church and cultural center. The church hosts a SerbFest every year in the summer and a Food Festival and Bazaar in the fall.

The Church of the Nazarene, an evangelical Protestant denomination which was headquartered for many years in Kansas City, moved its international headquarters to Lenexa in 2008.

If you are a Lenexa, KS home buyer, our foremost goal is to provide you with exceptional customer service. Our goals are to help you purchase the right home, make sure you don’t miss out on any homes that meet your needs, and make sure you don’t pay too much for your next home. Please utilize our Lenexa, Kansas real estate expertise to make your home search and buying experience as stress free and rewarding for you and your family as possible.

If you're considering selling your Lenexa, Kansas home, we utilize the latest, cutting-edge, real estate marketing tools to expose your property to the widest range of potential buyers. We are here to get your house aggressively marketed to sell as quickly as possible and for the best price! Our goals are to help you get your Lenexa, KS home sold, put you in the strongest negotiating position as possible, and to make it easier for you and reduce surprises.

Get Your Lenexa, KS Home Value